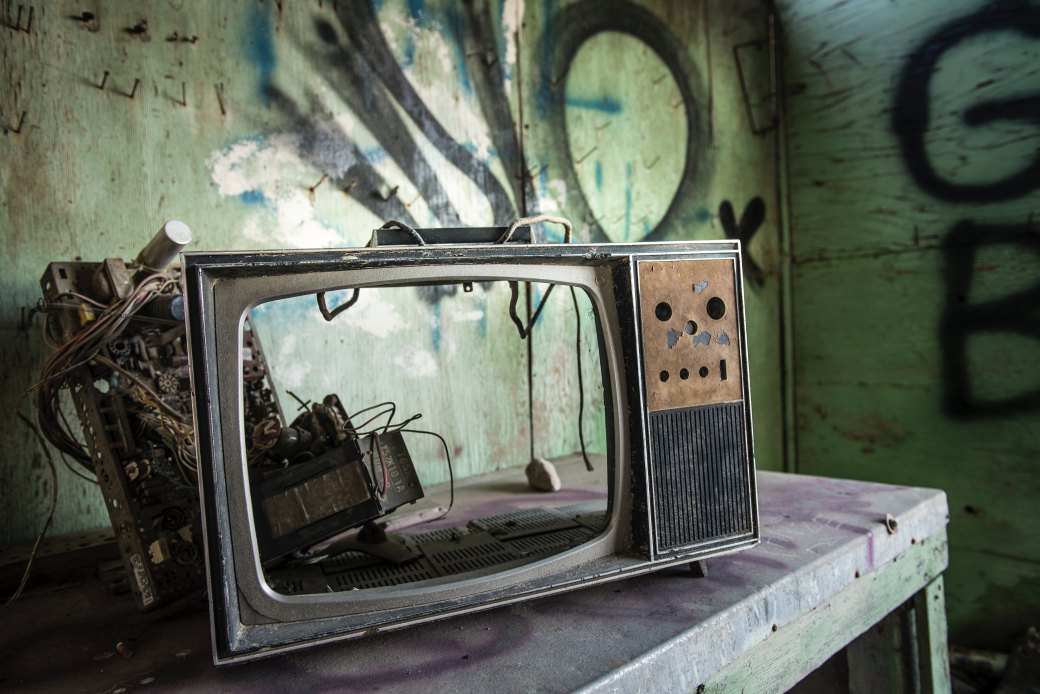 It surprises me to this day the number of people who still purchase TV packages here in Canada. This article I found in Global News says that, based off a 2017 telephone survey of 4,156 Canadians, 1-in-4 households are cord cutters. This means they do not have a traditional TV subscription. The number of people with TV subscriptions dropped from 78% (2016) to 73% (2017).

“Holy sh*t that’s high!” I thought to myself…

While the article discusses the positive trend in favour of streaming services such as Netflix, I’m stuck staring at this shockingly high number of 73% that still have traditional TV subscriptions. Of those surveyed, about half use a streaming service such as Netflix; so some folks are using Netflix AND TV subscriptions (I don’t know about you, but I find the Netflix catalogue exhausting as is. I don’t need MORE content that actually has advertisements taking up half the screening time).

4,156 is a relatively small sample and I’m unsure of the distribution of those who were surveyed (percentages from urban vs rural, age breakdown, etc.) which could explain the 73%. In certain demographics below 40, I imagine the proportion of chord cutters is higher.

I know in the grand scheme of things, streaming services are relatively new:

So we are very premature and these streaming services have further yet to leave their mark on consumers.

As I write this, 8 years into the strongly trending streaming market and the big TV providers are down almost 30% in market share. While from the businesses perspectives this is a radical shift, from a Frugal North perspective it is slow!

Lots of households are holding onto traditional TV subscriptions regardless of their cost competitiveness. This goes against a basic economic assumption that humans act or behave rationally when taking part in an action or activity (Which of course fails on multiple occasions). The reality is that, at least anecdotally, I find people have TV subscriptions simply because they have had it for so long. It’s not about cost, content or value. At this point, it’s just a bad habit.

So what is the opportunity?

Let’s take a look at some numbers:

*Netflix has an INSANELY vast catalogue with constant rotation. I don’t know how anyone would get through that or run out of material. For news, you can go directly to news outlet sites. You can also consider a VPN provider for other streaming services outside of Canada where you need to mask your IP address.

I’d also say that BEFORE sitting in front of the tv on the couch, make sure you’re getting enough exercise! Go out for a bike ride or a walk around the park. As alternatives to watching shows or movies, don’t forget to consider the simple joys in life like having some friends over and socializing or playing board games. There are a plethora of options for you to enjoy your spare time (including starting a blog for your inner-writer!).

For the FN household, having Netflix in combination with a VPN service (We use ExpressVPN) with a moderate internet package from TekSavvy is sufficient. All in, we pay under $70/month for this and look to socializing, board/card games, music, and physical activity for other sources of fun and leisure.